Lone Pine Koala Sanctuary was opened in 1927 by Queenslander, Claude Reid. We initially opened with just two koalas, Jack and Jill, at a time when wild koalas were being culled for the fur trade. It was quickly recognised by Claude that something had to be done to help protect one of Australia’s most iconic species.

The sanctuary is named after the huge hoop pine that still stands today at our Ticket Entrance. It is said that the single pine tree used to be a location marker for guests visiting the sanctuary via the Brisbane River, mooring their boats at the ‘lone pine’. The tree was planted by Daniel Clarkson in 1867, when the property was a cotton farm. 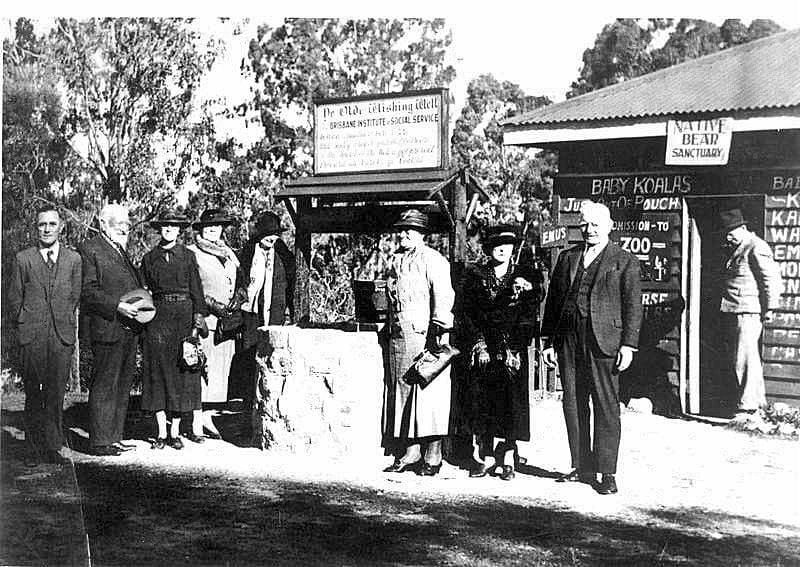 1990’s – opened our wildlife hospital. Lone Pine got inducted in to the Guinness World Records as the world’s first and largest koala sanctuary